Home › Forums › Main Forum › About The Forum › Using The Forum 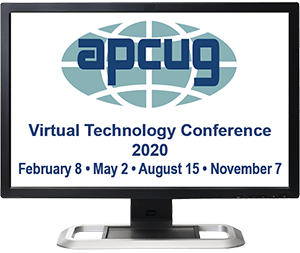