How to block unwanted robocalls and spam calls

How to block unwanted robocalls and spam calls (WETM) – We all know the feeling. The dreaded sight of a phone number you don’t recognize and the annoying decision of whether or not to answer it. There’s a good chance you won’t, and with good reason. The Federal Communications Commission reported last month that Americans received about four billion robocalls […]

END_OF_DOCUMENT_TOKEN_TO_BE_REPLACED

You Don’t Have to Let Facebook Track You Across the Web – CNET We’ll show you how to keep the giant social media platform from following you everywhere you go online. (more…)

END_OF_DOCUMENT_TOKEN_TO_BE_REPLACED

Smart DNS vs. VPNs: Which Is Better?

Smart DNS vs. VPNs: Which Is Better? If you’re trying to circumvent geographical restrictions on certain websites, you have two major options. A VPN, which creates a tunnel through the internet, or a Smart DNS that can reroute specific traffic to the regional server of your choice. (more…)

END_OF_DOCUMENT_TOKEN_TO_BE_REPLACED

How to Find and Remove Malware With Microsoft Defender Offline

END_OF_DOCUMENT_TOKEN_TO_BE_REPLACED

The Best Antivirus Software of 2022

END_OF_DOCUMENT_TOKEN_TO_BE_REPLACED

How Can You Keep Your Money Safe From Zelle Scams?

How Can You Keep Your Money Safe From Zelle Scams? (more…)

END_OF_DOCUMENT_TOKEN_TO_BE_REPLACED

How to Avoid Phishing Scams

How to Avoid Phishing Scams Viruses, Trojans, and other malicious programs attack your OS and your apps. With phishing attacks, the target is you, the user. Here’s how to protect your personal information and avoid phishing scams. (more…)

END_OF_DOCUMENT_TOKEN_TO_BE_REPLACED

Check Your Messages: Scam Texts on the Rise

Check Your Messages: Scam Texts on the Rise Those annoying messages sent to your phone could be more dangerous than traditional email phishing, researchers say. (more…) 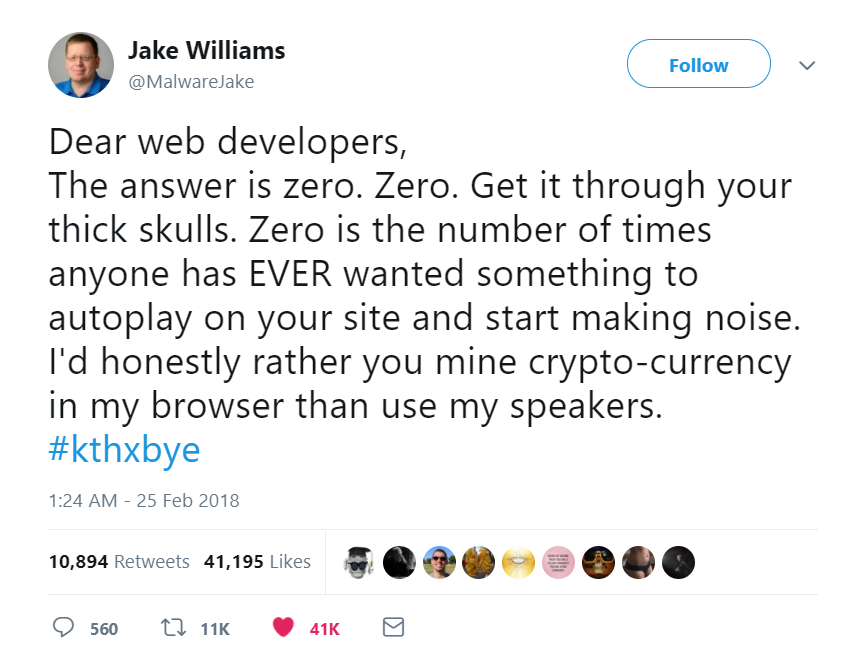