May 23, 2020 Rob Truman
Using DNS over HTTPS (DoH) can make your web browsing more secure by hiding the websites your computer is accessing from outsiders. We’ve covered turning on DoH in your browser, but the newest Windows Insider update adds a system-level DoH setting to Windows 10. It’s incredibly handy. Turning on Windows 10’s system-level DoH will enable DNS over HTTPS for all browsers installed on your PC that support it, plus any other internet-based programs that can use it now or in the future. Brave, Chrome, Edge Chromium, Firefox and Opera all currently support DoH, but until now you had to configure each

How to Copy, Cut, and Paste on a Windows PC 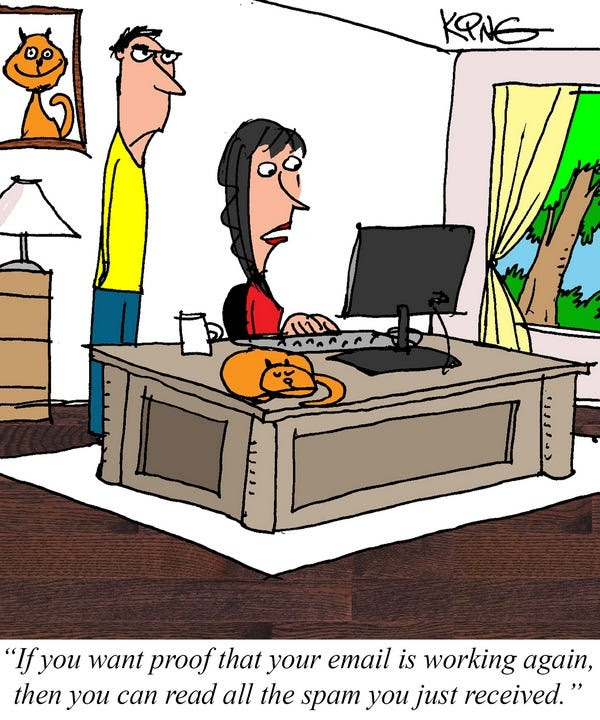