The IRS Won’t Text You, and Other Tax Scams to Avoid

January 20, 2023 Rob Truman
The IRS Won’t Text You, and Other Tax Scams to Avoid It’s time to round up your 1099, W2s, or other forms to see if you owe Uncle Sam or are getting a big fat refund. That also means tax scams will be everywhere. The IRS will never text you, and even though criminals will try sending texts, emails, and more, don’t fall for it. Hits: 0 Related

How to Avoid Phishing Scams

Don’t Be Caught by Email Scams: How to Avoid Phishing

How to Spot and Avoid the Top Internet Scams

No, Apple and Amazon Won’t Call You About Fraud Purchases 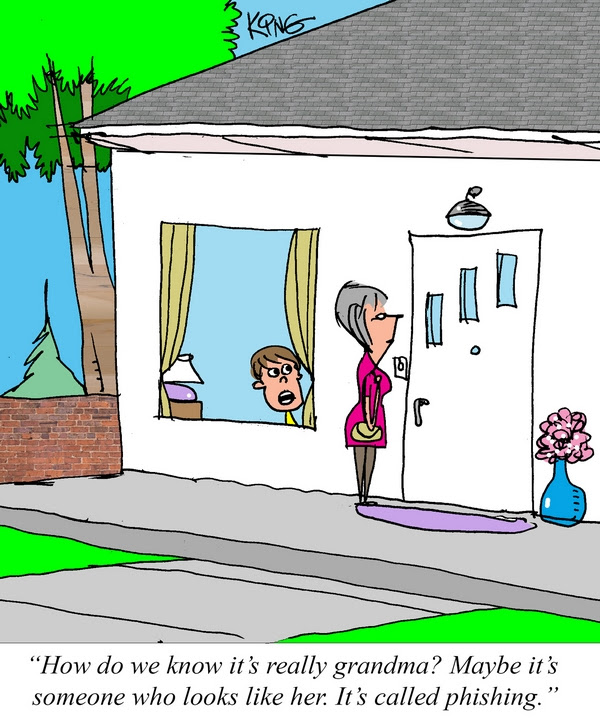