Microsoft Is Finally Done With Windows 7 and 8.1

January 13, 2023 Rob Truman
Microsoft Is Finally Done With Windows 7 and 8.1 Windows 7 has had a long life, and even though Windows 8 and 8.1 were less popular, there are still many people who haven’t updated to Windows 10 or 11. Microsoft is now saying goodbye to both 7 and 8.1. Hits: 3 Related

The tyranny of Microsoft Excel may finally be over

Get More Done: How to Use Multitasking on Your iPad 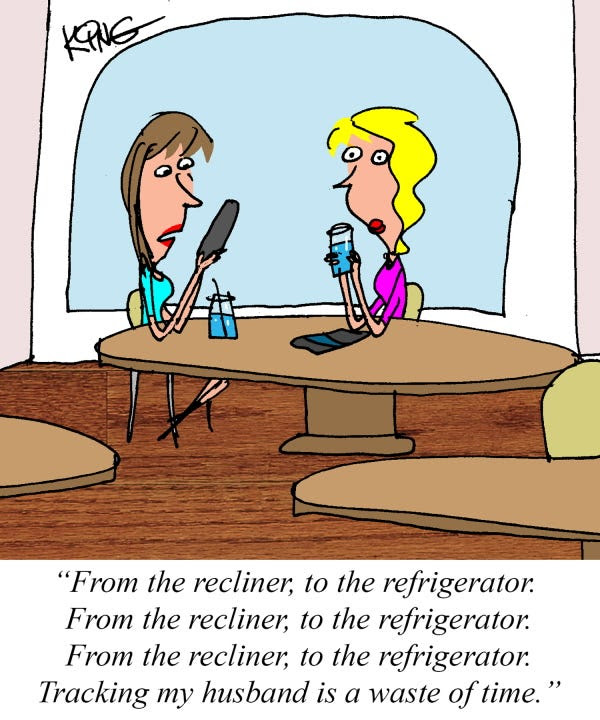