What Is SMS, and Why Are Text Messages So Short?

February 26, 2022 Rob Truman
What Is SMS, and Why Are Text Messages So Short? 30 years ago, SMS (Simple Message Service) introduced the world to cellular text messaging, 160 characters at a time. How did it get that way—and what happens if we have more to say? We’ll explore the history and origins of SMS. Hits: 0 Related

You need to use Android Messages for Web to text through your laptop. Here’s how

How to Automatically Move Gmail Messages to a Different Tab 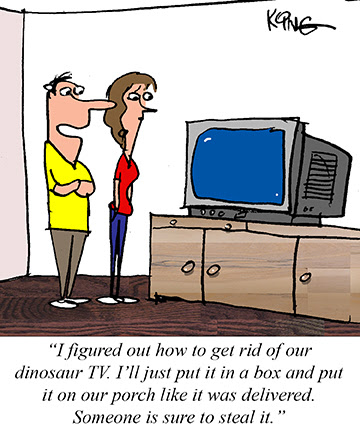