Download the latest Windows ISO: How to create a Windows 11 install USB drive 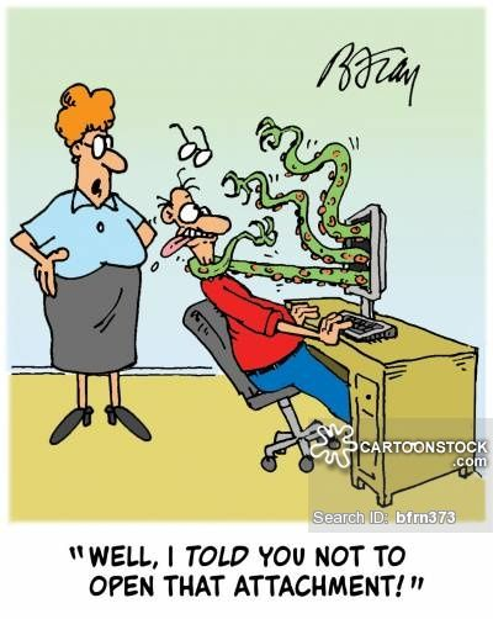