How to convert PDF to Excel 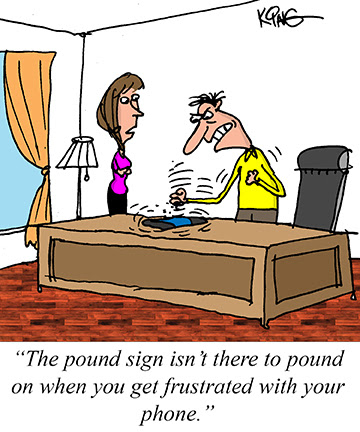